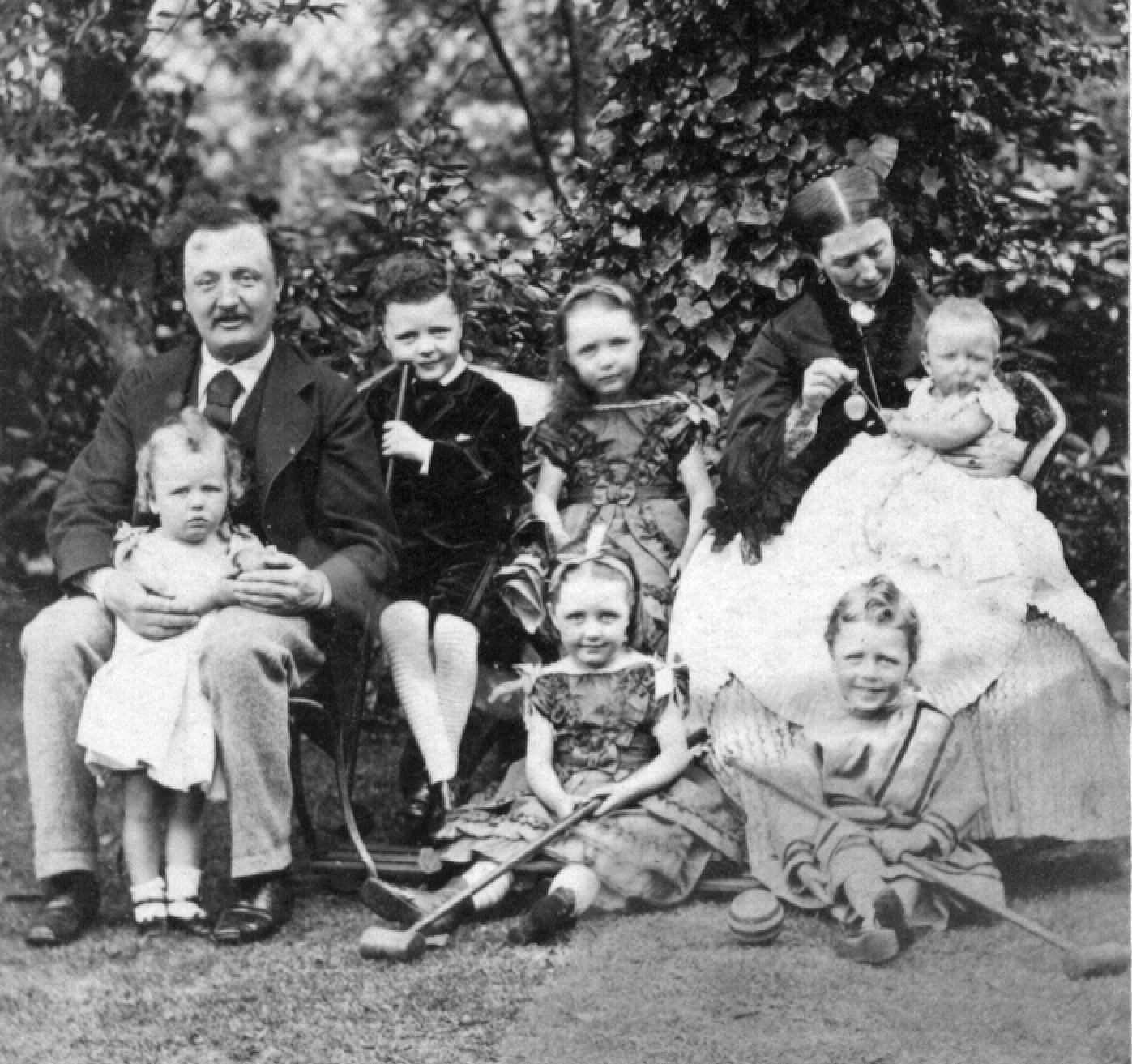 When the family gathered at St Edward's Hall, Oxford on March 31st 2001 to celebrate the centenary of Sir John's death, there were 101 living descendants. There are now more, and we are likely to number 200 long before another hundred years has passed. We have spread abroad, to Canada (Fort Nelson, Vancouver), Australia (Sydney, Tasmania), New Zealand (Christchurch), Japan, Italy and probably more I don't know about.

The musical gift that Sir John had has been passed down to several of us. We direct several choirs, run a choir in Edinburgh, lead a string quartet, play the piano professionally, run the Thaxted Festival, compose piano music, etc.

In addition, we write plays and a book for children (see below), write novels, design websites, ... 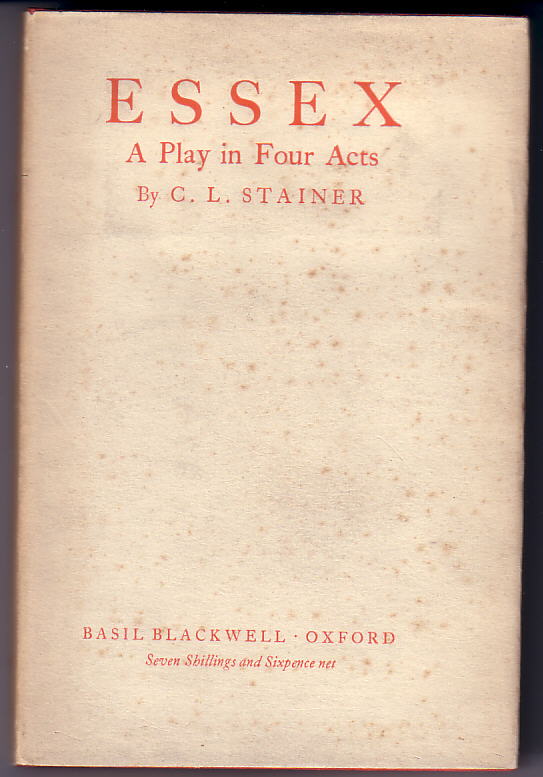 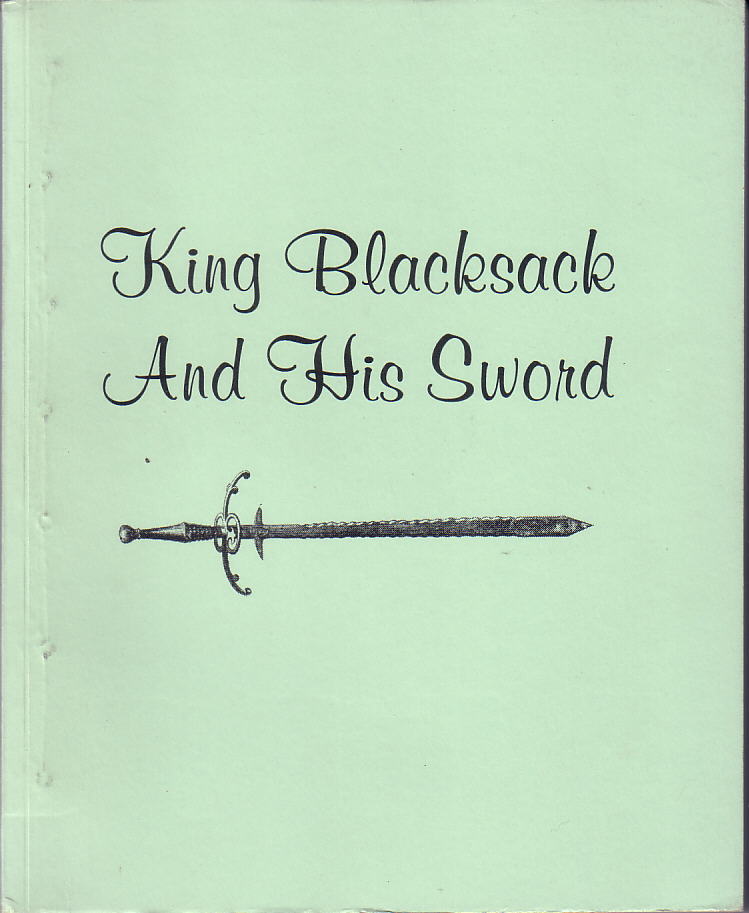 see below for the fuller version. 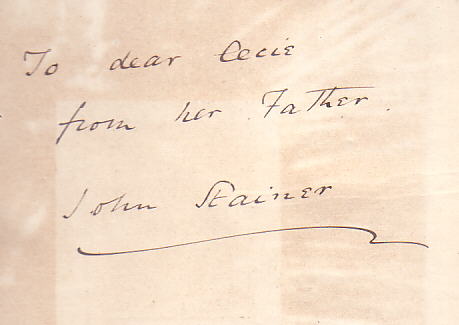