A short novel by David Pennant.

Readers' Opinions, most recent at the top, with my comments in italics. 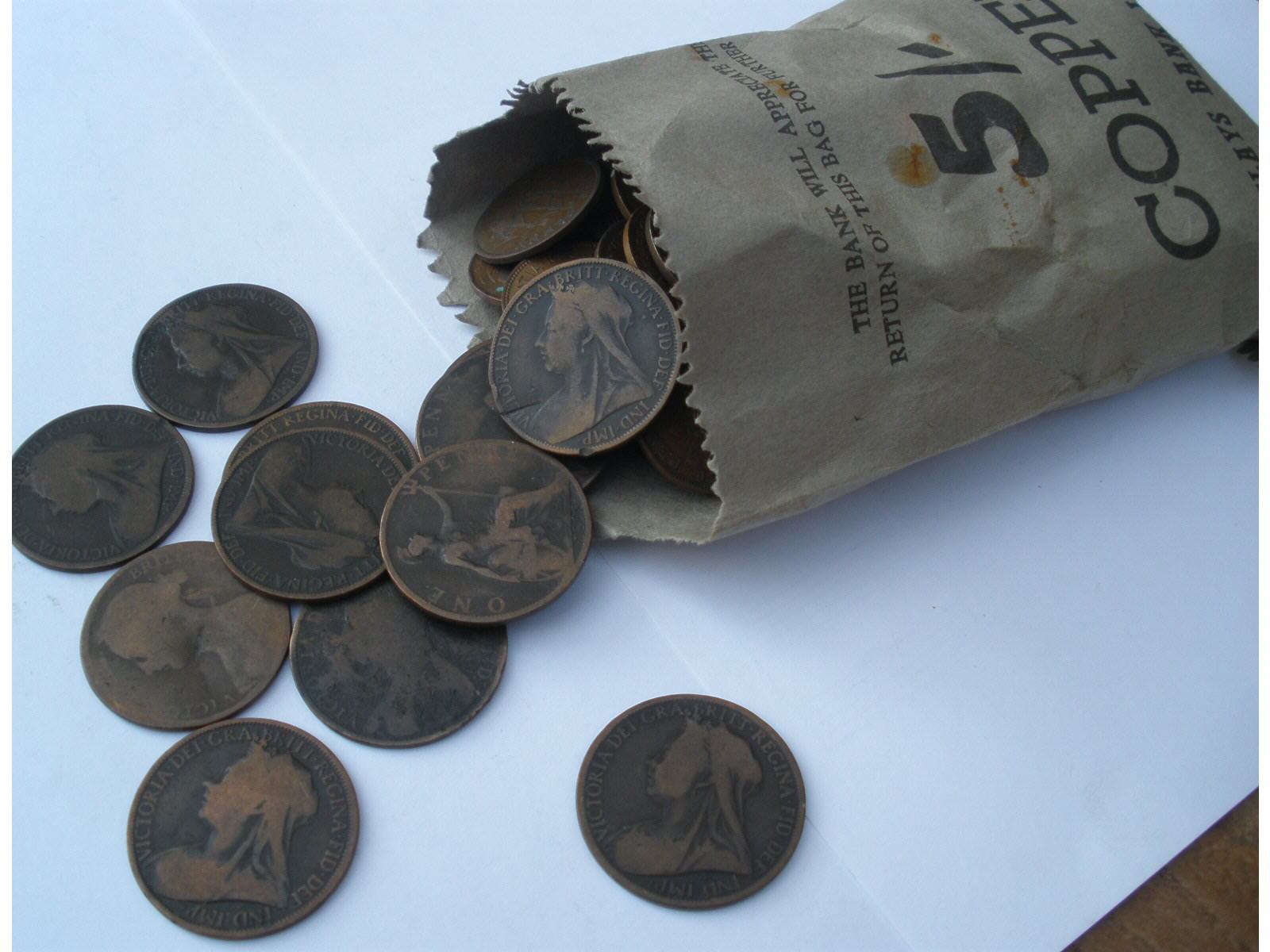 14. It's making the hairs stand up on the back of my neck. So far it reminds me of the 9/11 bombings day. My husband was working near a great old baptist who invited his building team into his lounge to watch the tv in horror. They came together to help one another out like your story. How we'd be without the outside world is scary.

13. Hi David, love the book: When that time comes - couldn't put it down; thanks for sharing that.

12. I thought it was excellent. I'm not sure that things would have worked out in the way you describe if such an event took place because, for example, I think the water would stop because it needs to be pumped somewhere even if it then flows by gravity. And I am not sure how everyone was finding enough to eat. But nevertheless I thought it was a great effort and really enjoyed it.

11. I found the end most intriguing. Thank you.

10. I downloaded your book onto my Sony E-reader and enjoyed it. I hope it does not come to be!. Thanks for writing it, and keep writing more.

8. Many congratulations on your story! I was immediately hooked on the idea - in fact I wish I'd thought of it, having been a Neighbourhood Watch co-ordinator myself for some years!

7. We were driving along today, listening to a science programme on the radio,and it was about solar flares, and what would happen if one was big enough to knock out all the worlds electricity etc, and there was your book, and I expected someone to say, 'and now we have David Pennant here to enlarge on this....'   But listening, we did have a sense of deja vu. (Radio 4 Material World 27.8.09 To 'listen again', click the link.)  So you have got the science right, except they said electrical items would burn up.   Your characters are all very much the same.   Only the main character stands out.   The bits about death are rather dismissive, 'never mind', what a pity; (the suicides), it sounds callous, as with Mark collecting the dead bodies, and the ideas what to do with all the bodies that will die/be killed. I couldn't find much to empathise about. The best bits were where there were bits of you as a child, eg the victorian pennies, the pyjama bit, they rang truest.   But I did want to finish, to see what happens, and then got confused about what exactly did happen.... Thanks. Oh dear, flat characters, the author's nightmare. And sorry if death was not treated empathetically. I suppose that although the events would actually be ghastly in real life, and I suspect worse than I have presented and more immediately, I wanted to write a sunny book. The story stops short before things get really grim, I realise. The book The Sun Kings by Stuart Clark, Princeton University Press, Princeton and Oxford, 2009 tells the story of the 1859 flare and the accompanying widespread Aurora Borealis.

6. What fun! I loved the opening to your story ... the crusader in the brilliant white underpants and sandals ... I've only had time to read about half the story this evening but it's really entertaining ... and does make you think, too!

5. I have really enjoyed reading When That Time Comes and eagerly awaited each page to find out what happened next. That is until the last one when it all ended so quickly that I found myself left high and dry with so many unanswered questions. Presumably it depicted the second coming but what happened to all the other people both those who who stayed and helped and those who ran away thinking only of themselves and what about those in the city who resorted to violence- did they all experience that same joy?  I did find the last page rather disappointing and would like to have a more expanded final paragraph!  Apart from that well done- it certainly does what you wanted and entertains at the same time. It was a great idea to put it on the web. Second coming. Interesting idea!

4. I've got to chapter I dont know, and your book is fascinating. The couple have just died.  I shall continue. 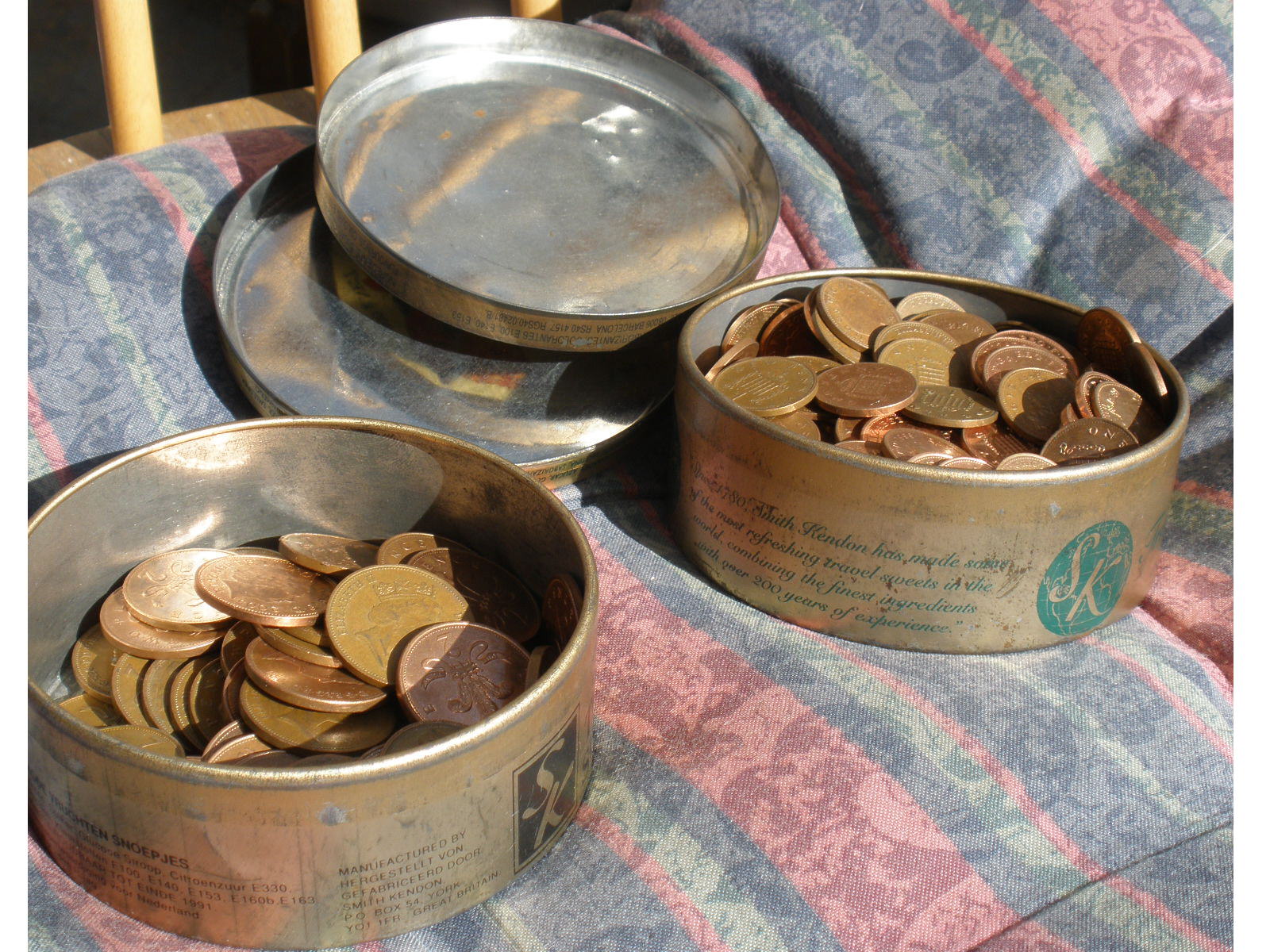 3. I've skimmed through the novel, and could recognise quite a lot of David Pennant in Matthew Price (which is of course only natural).  It is lively writing, and conveys well the sense of urgency, dismay and doom.  Well done!

What your novel purports to address is the series of calamities that could occur (and how to cope with them) should the plug be pulled from the central system around which our civilization rotates.  But I suppose the purpose of any novel is really a study of personal relationships in the face of some extraordinary situation, and to that extent it doesn't much matter what is the physical nature of the extraordinary situation.  However, there is some feedback between the two, and I was a bit uncomfortable with the notion that some very unusual disturbance on the Sun had triggered the event that had caused the disruption responsible.  If your theme is to get people more aware of the likelihood of such a situation, and of what it will entail (and what to do), then I have more sympathy with the Peak Oil vision because that is something measurable and demonstrable, whereas the solar event theme can be dismissed as totally unlikely and therefore you won't get your readers to become educated by the novel.  I feel that a one-off rare event (like an asteroid colliding with the Earth) is so unlikely as to be discountable, whereas something that is growing near insidiously is harder to ignore. . . . . . . . . . . . . . . . . . A Professional astronomer. Thank you very much for this. I'm relieved to hear from you that the solar flare is so unlikely, but I note that feedback 1 below maintains the opposite view. What do other scientifically minded readers think? In fact when writing, I imagined the breakdown of everything first and then the reason for it second, as Matthew does in the book, not the other way around as one might expect. 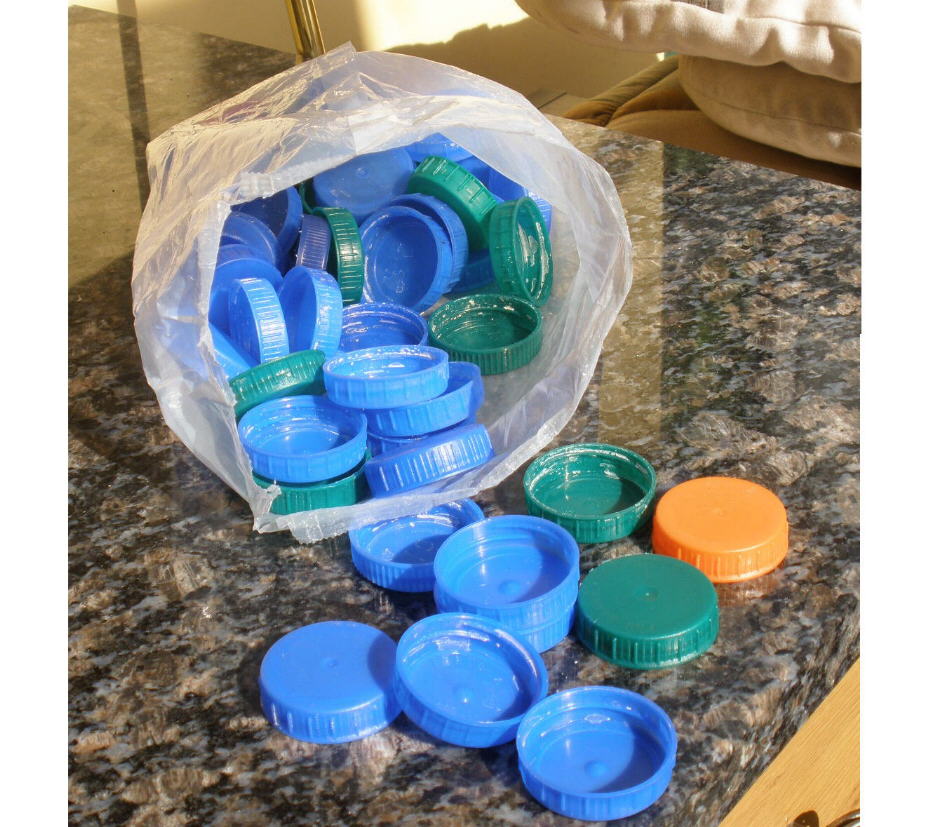 2. I couldn't understand the ending. Also, why does he strip to his underpants? Surely a fully clothed man with hands up would be sufficient? That's how I imagined it. Surely law and order would be established much more quickly than you imply? I don't think so, having read Kunstler's The Long Emergency. How will people get to work if it is more than a ten mile commute? And how can they work if all the communications are down? Also, writing in August 2009 in the wake of the banking and parliamentary expenses scandals it was hard to imagine people in public life being in it for the common good. I enjoyed the generators section. It would have been better to write it in the third person; as it is, it feels like a massive ego trip. Sorry if it comes over like that - the thought never entered my mind. Thanks for brilliant feedback.