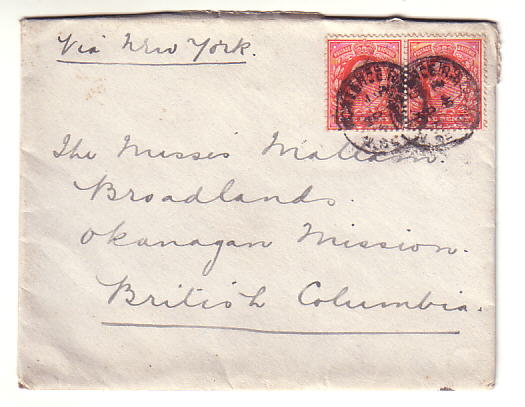 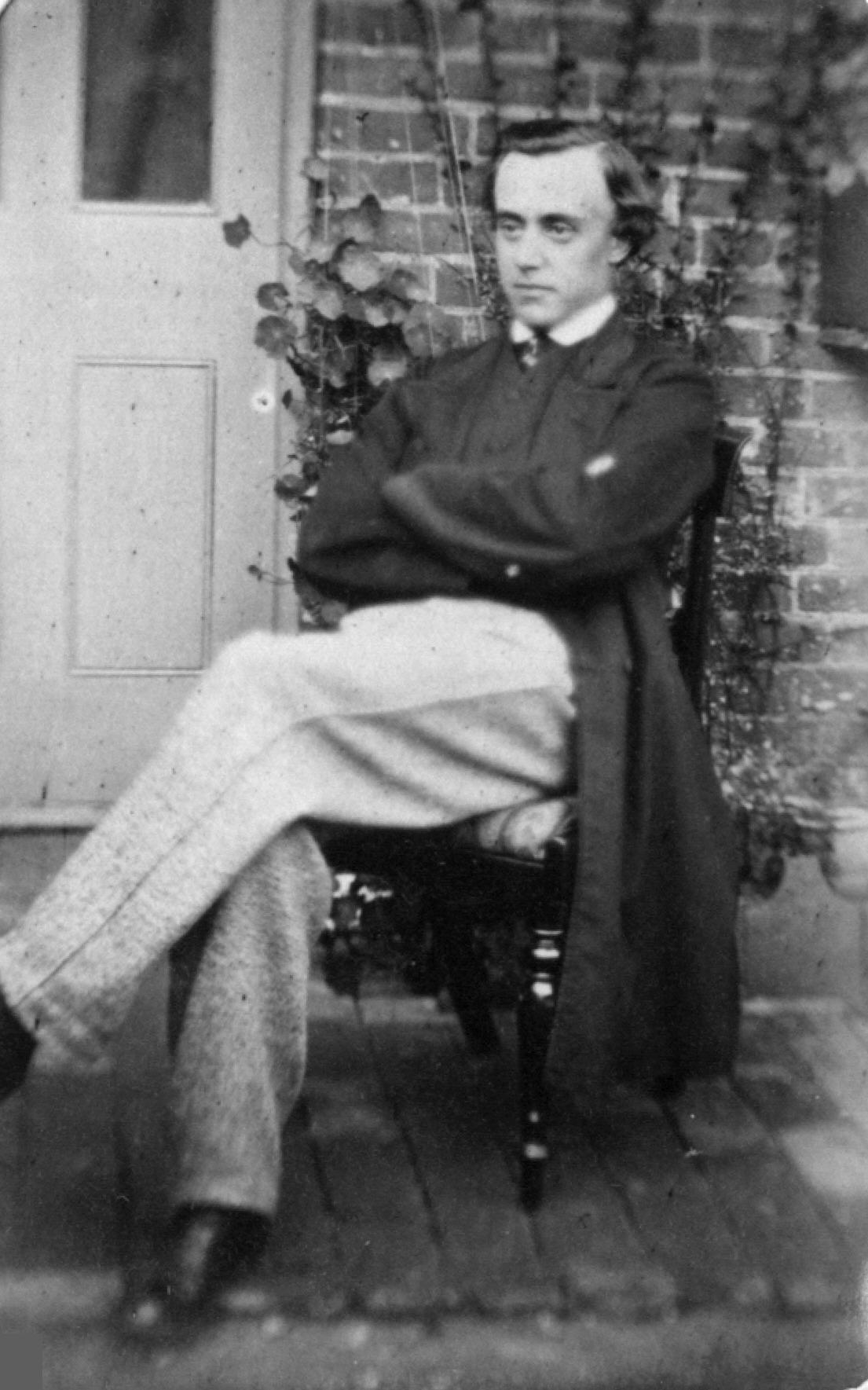 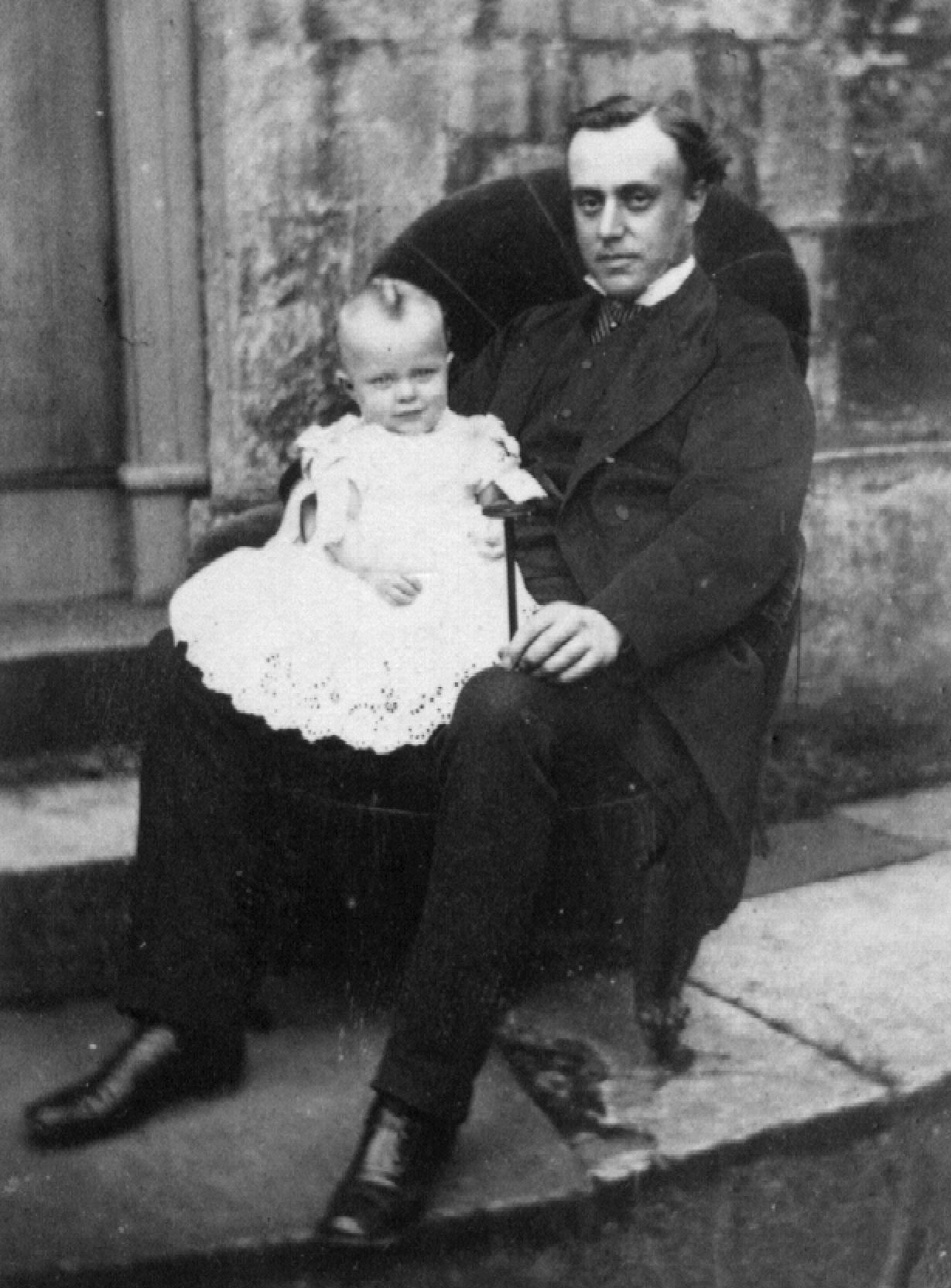 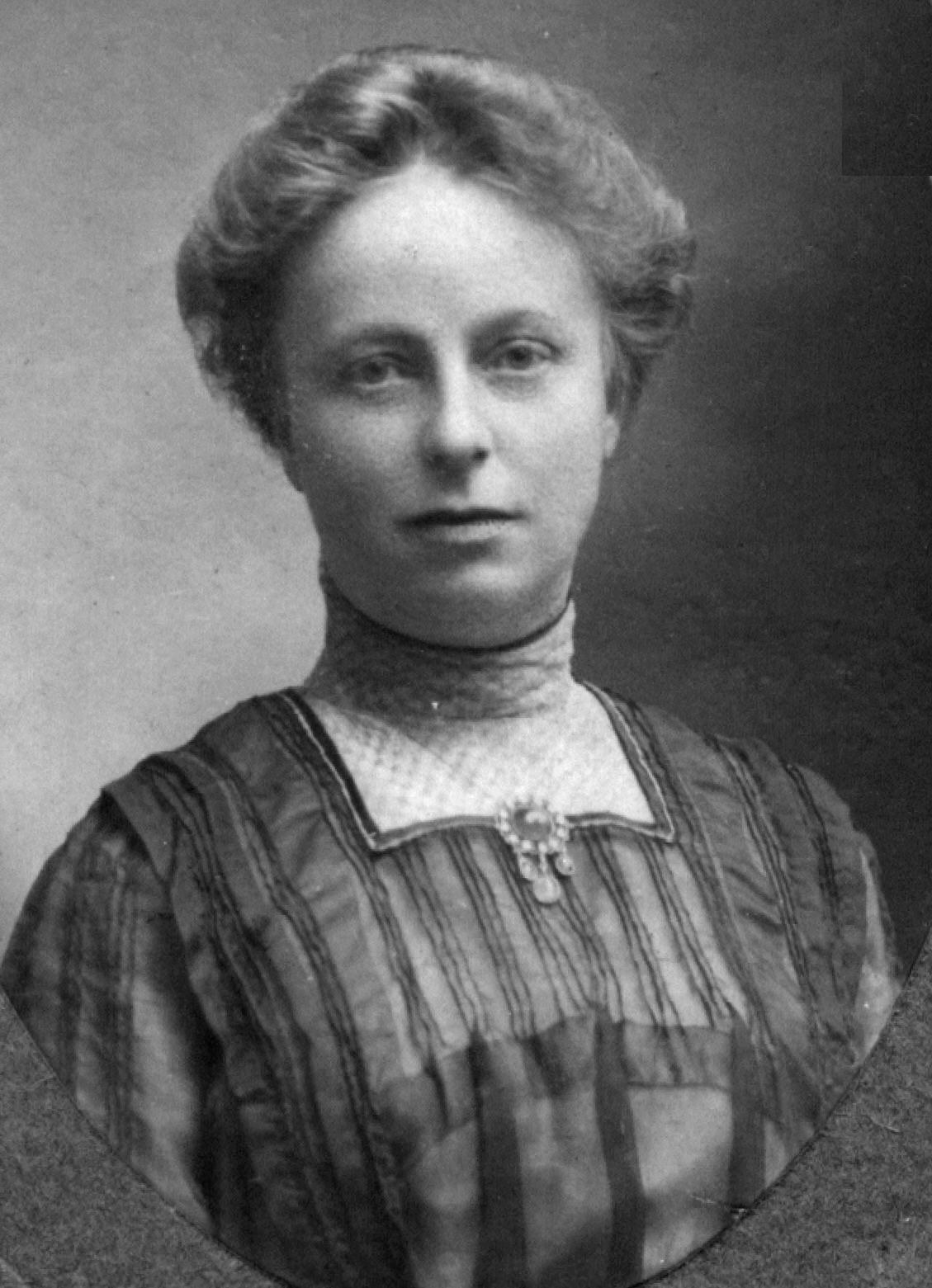 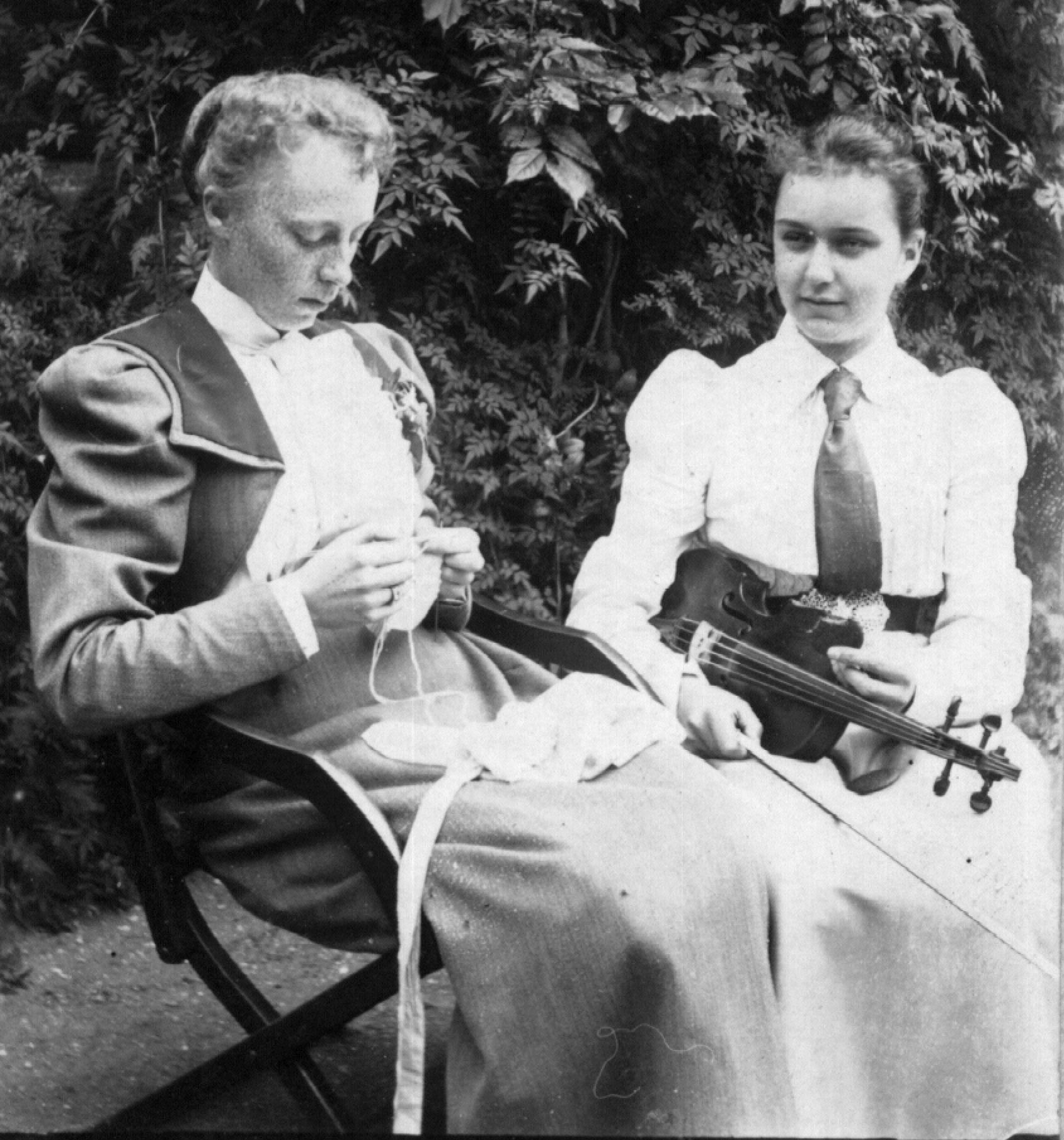 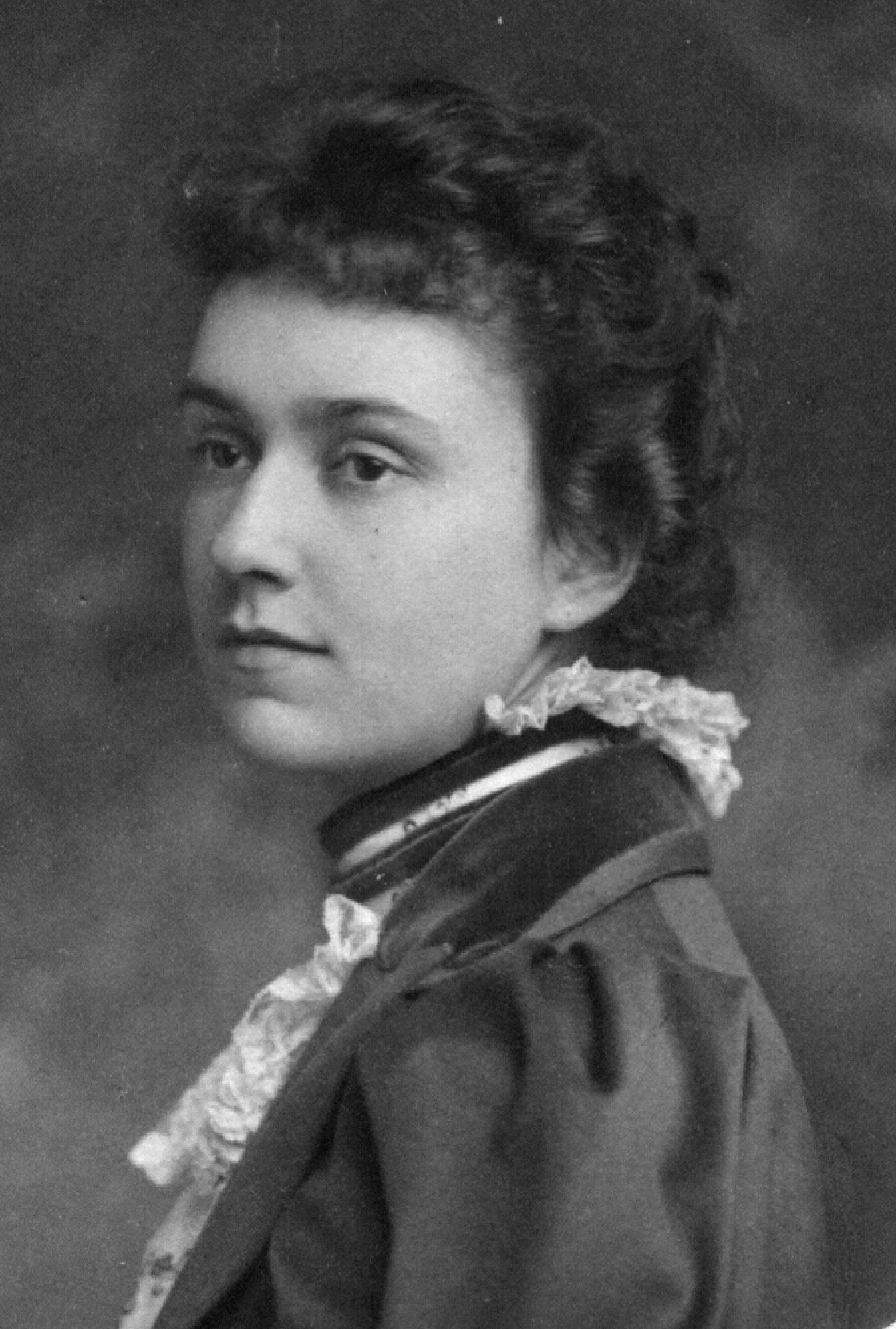 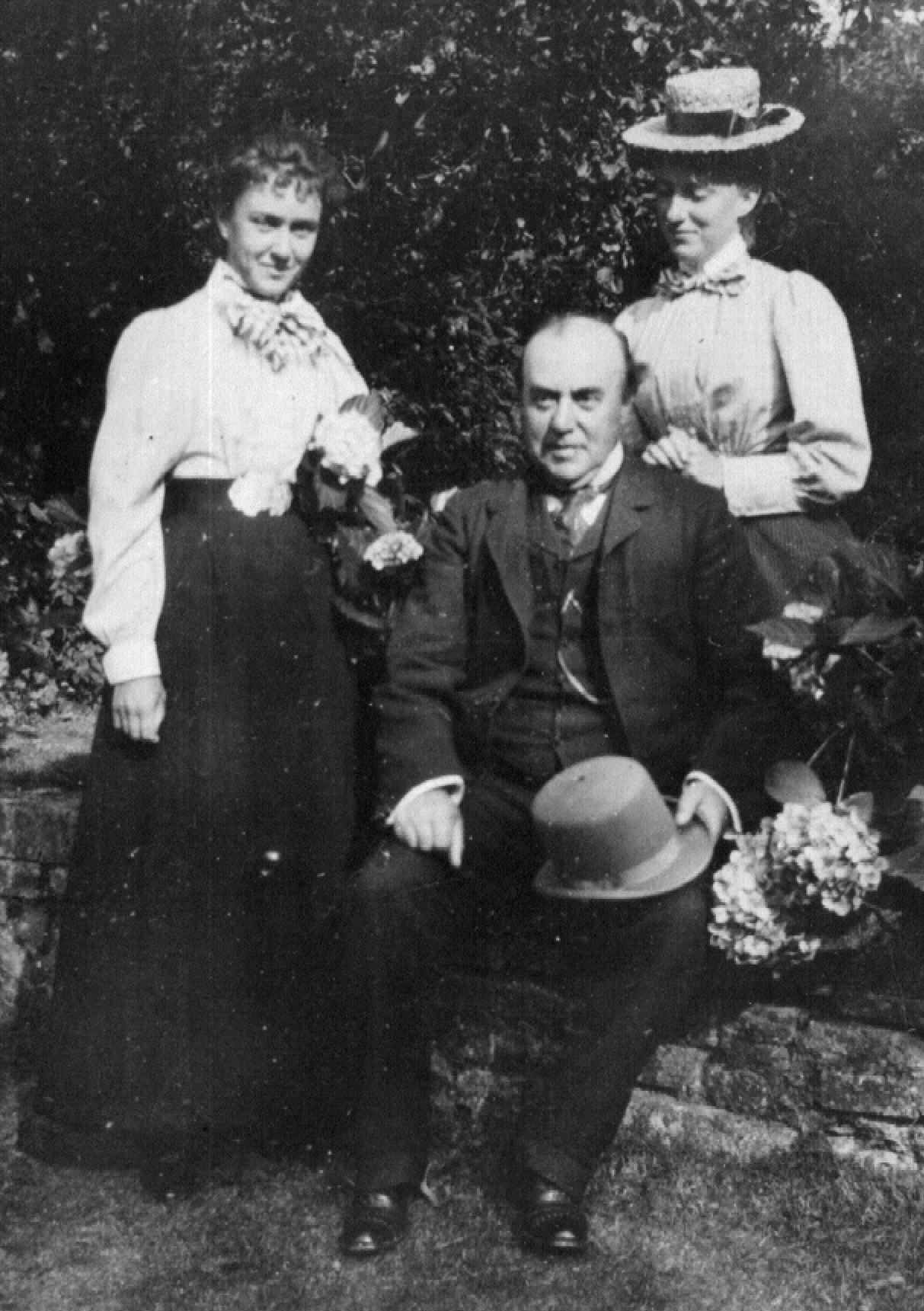 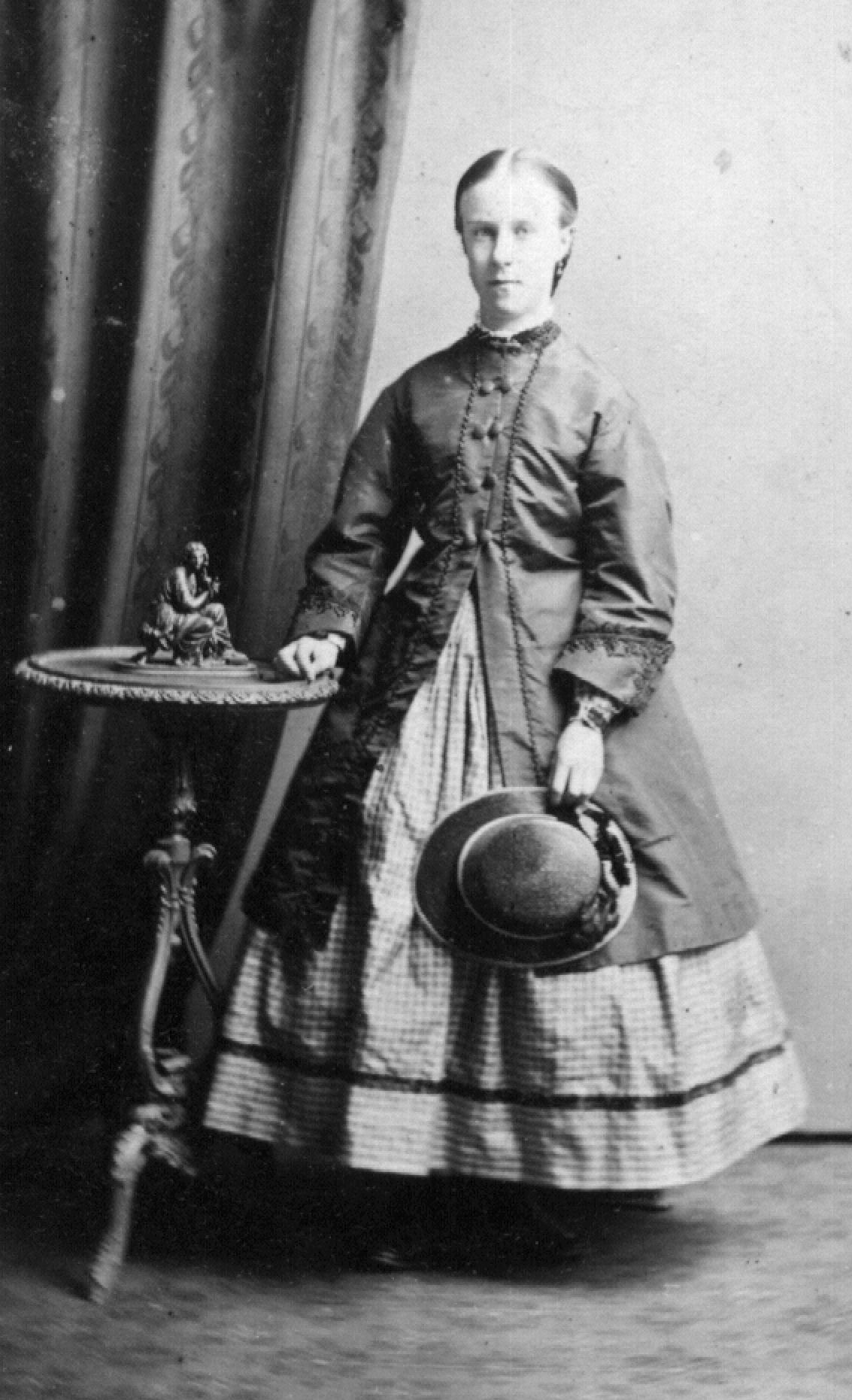 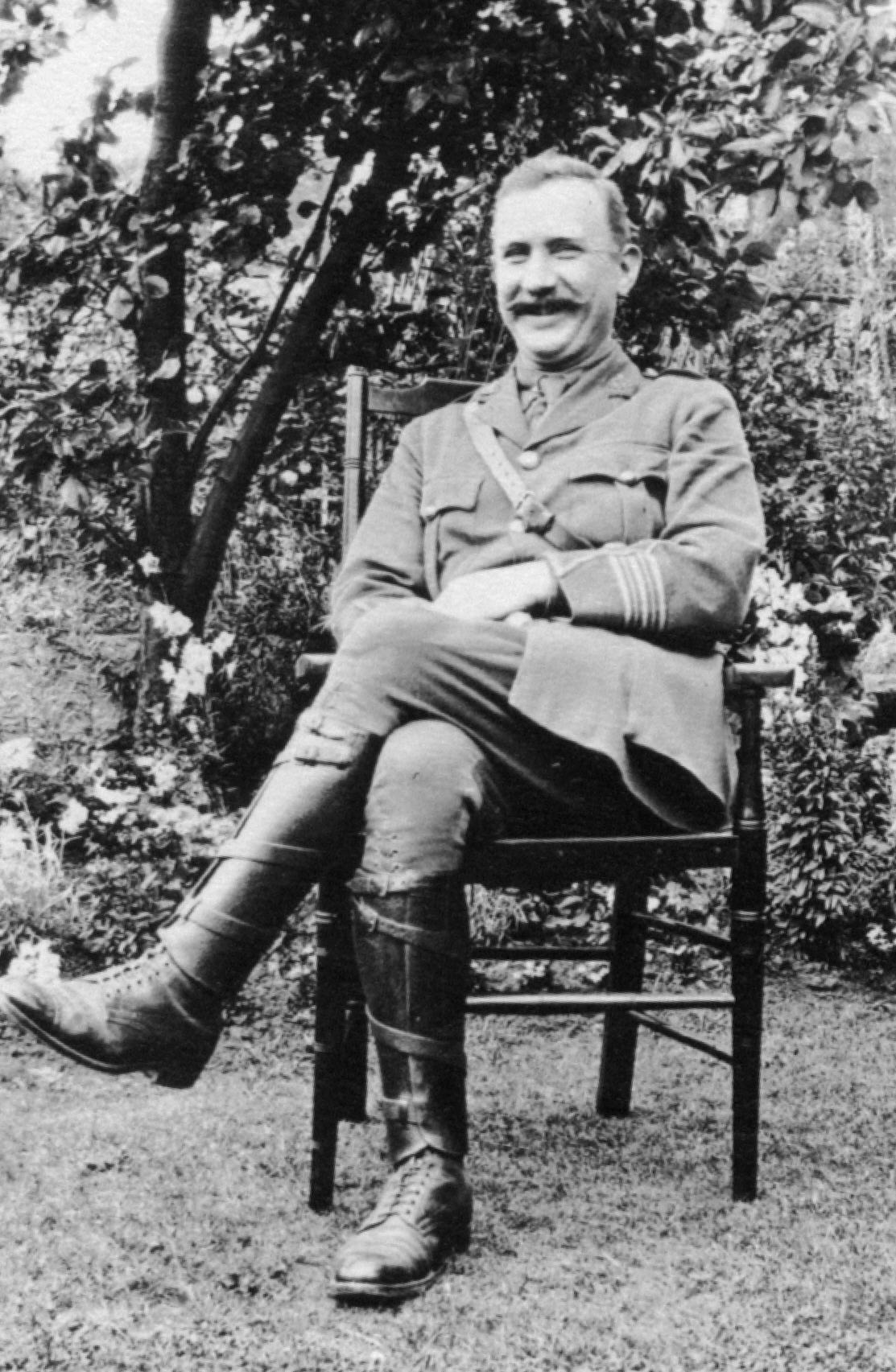 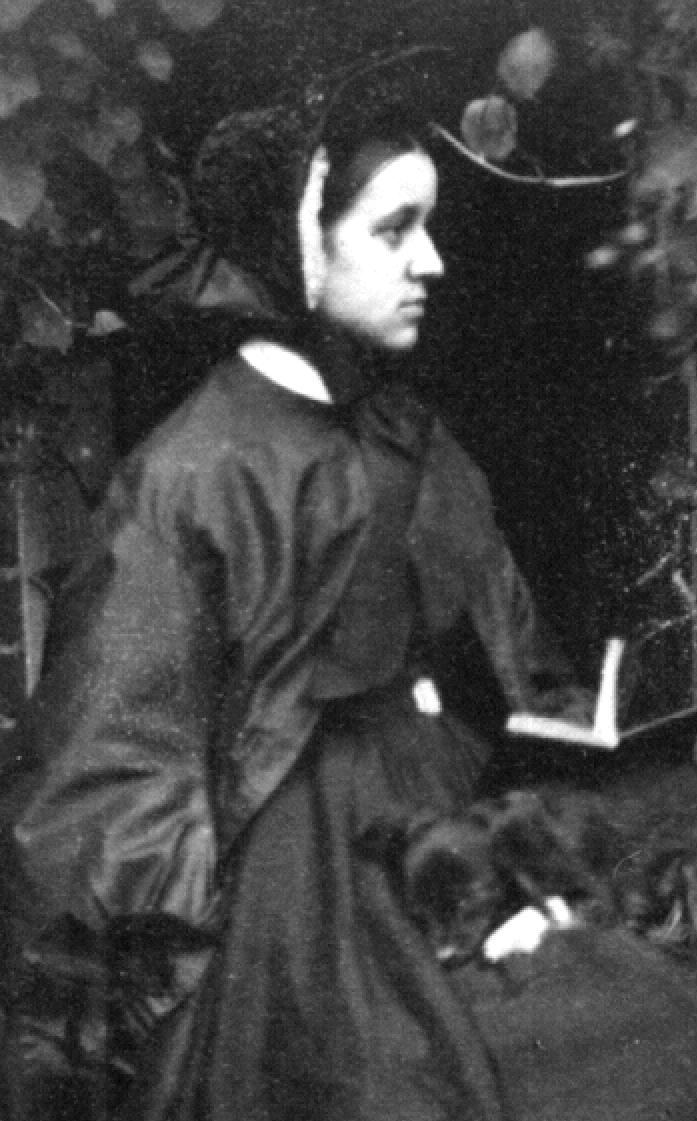 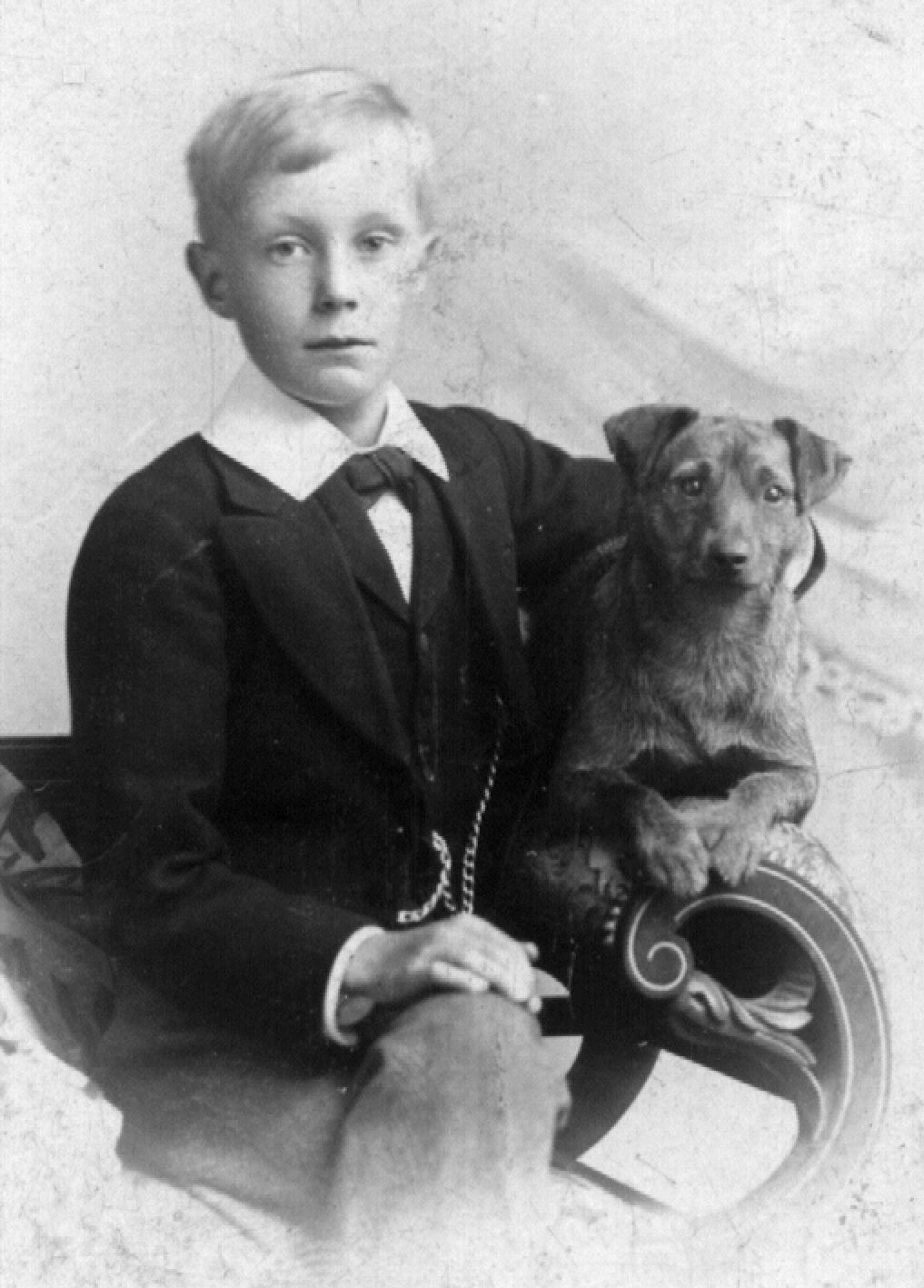 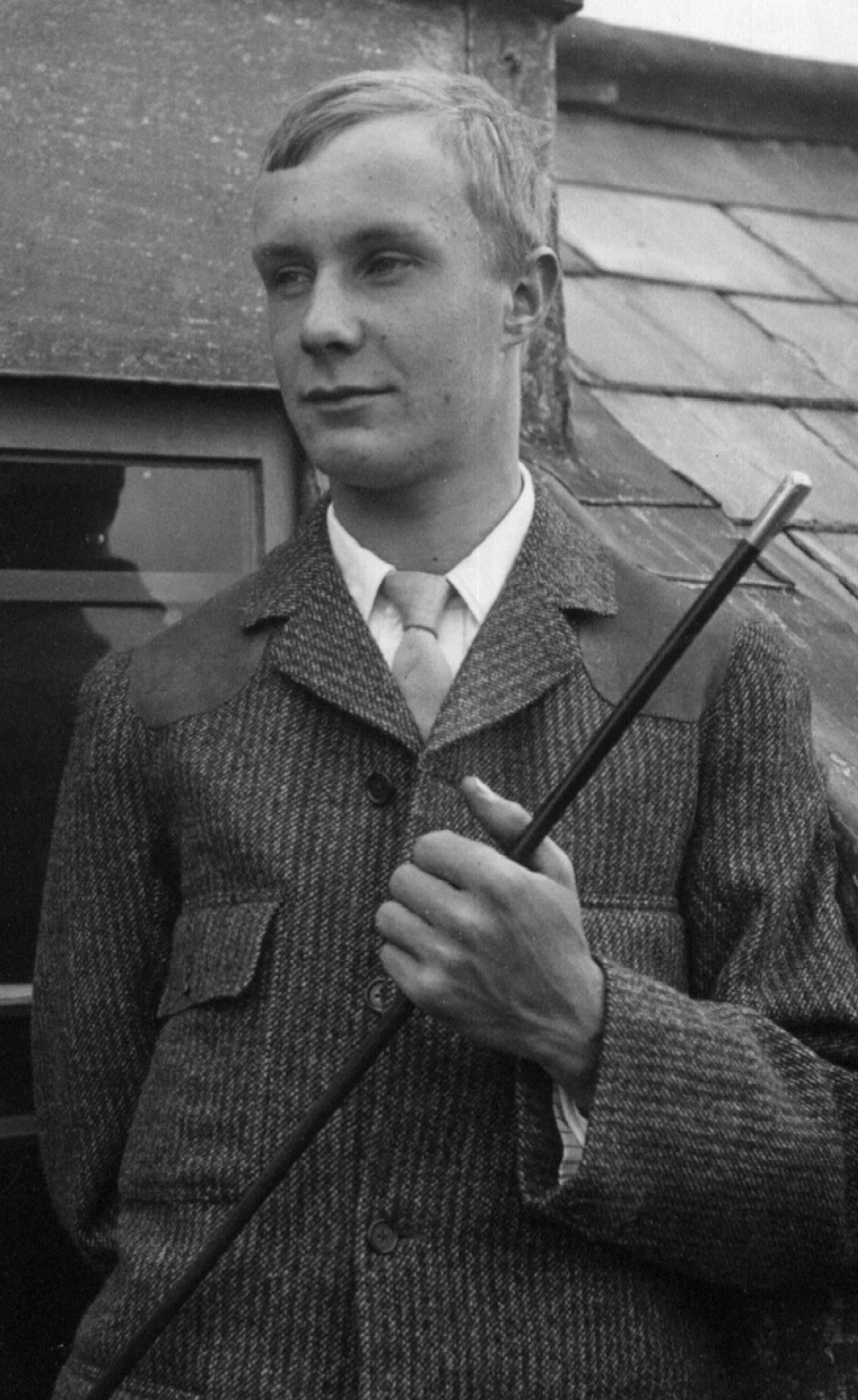 with Jock (L) and Bruce (R) Thompson of Br.Col 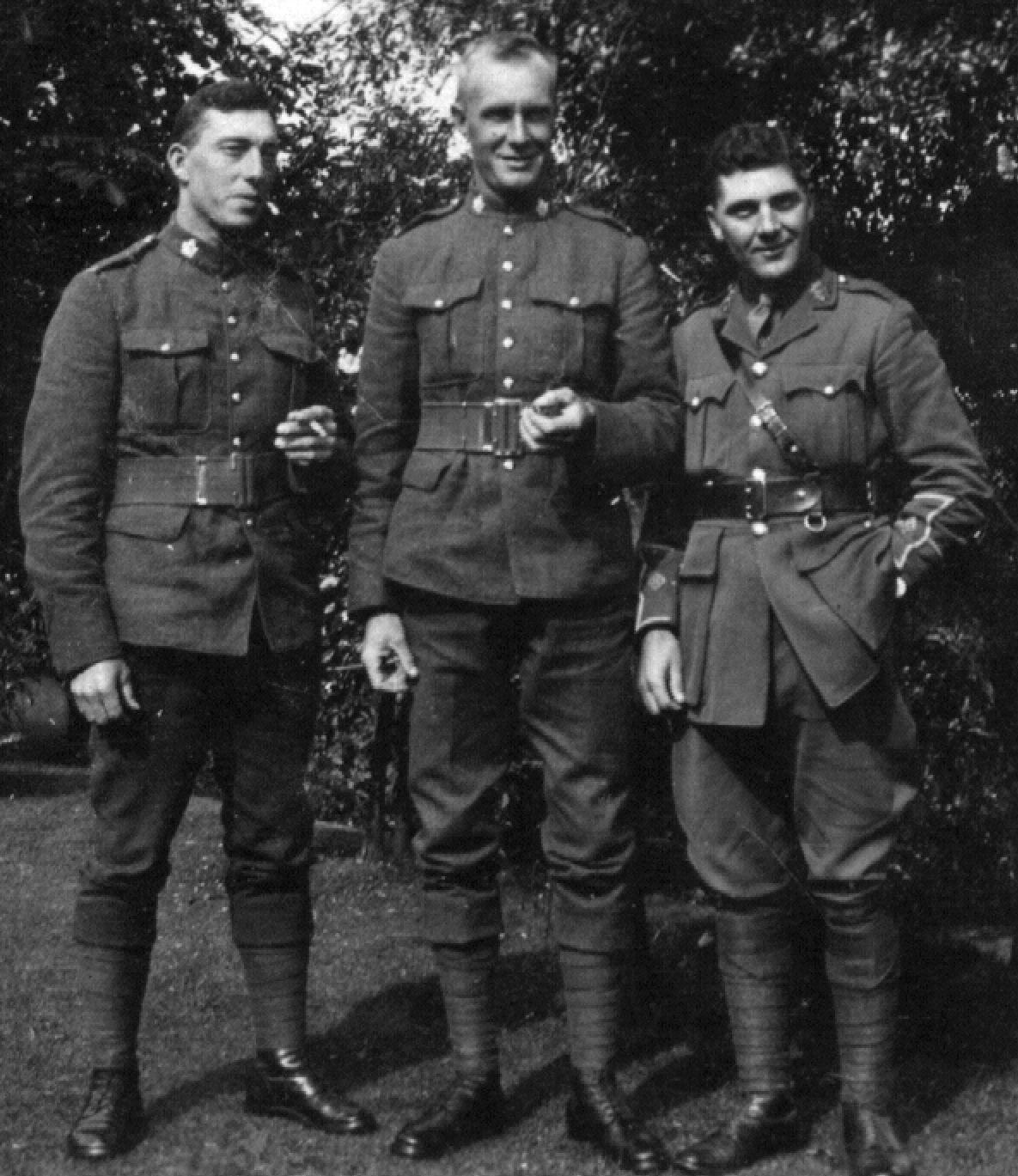 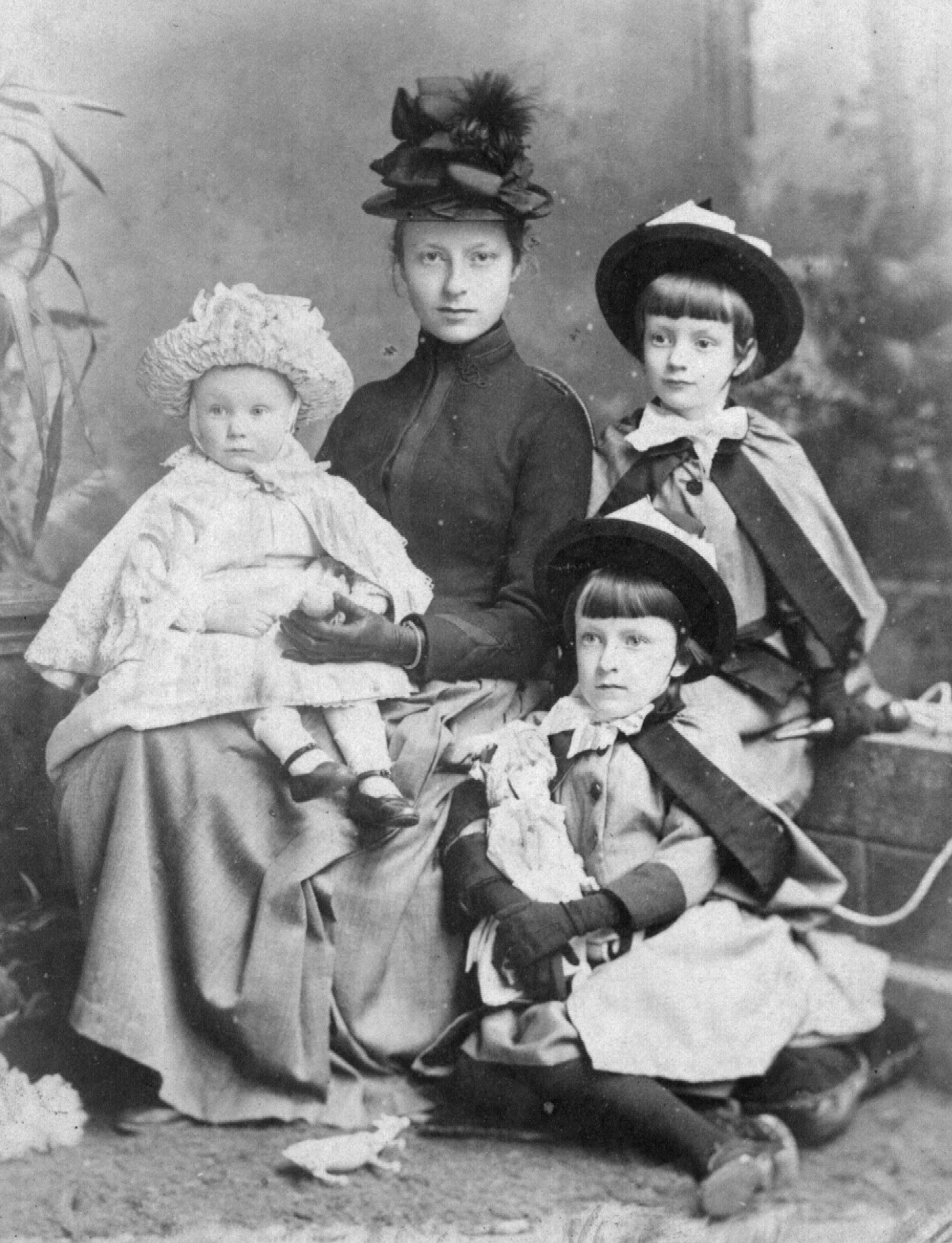 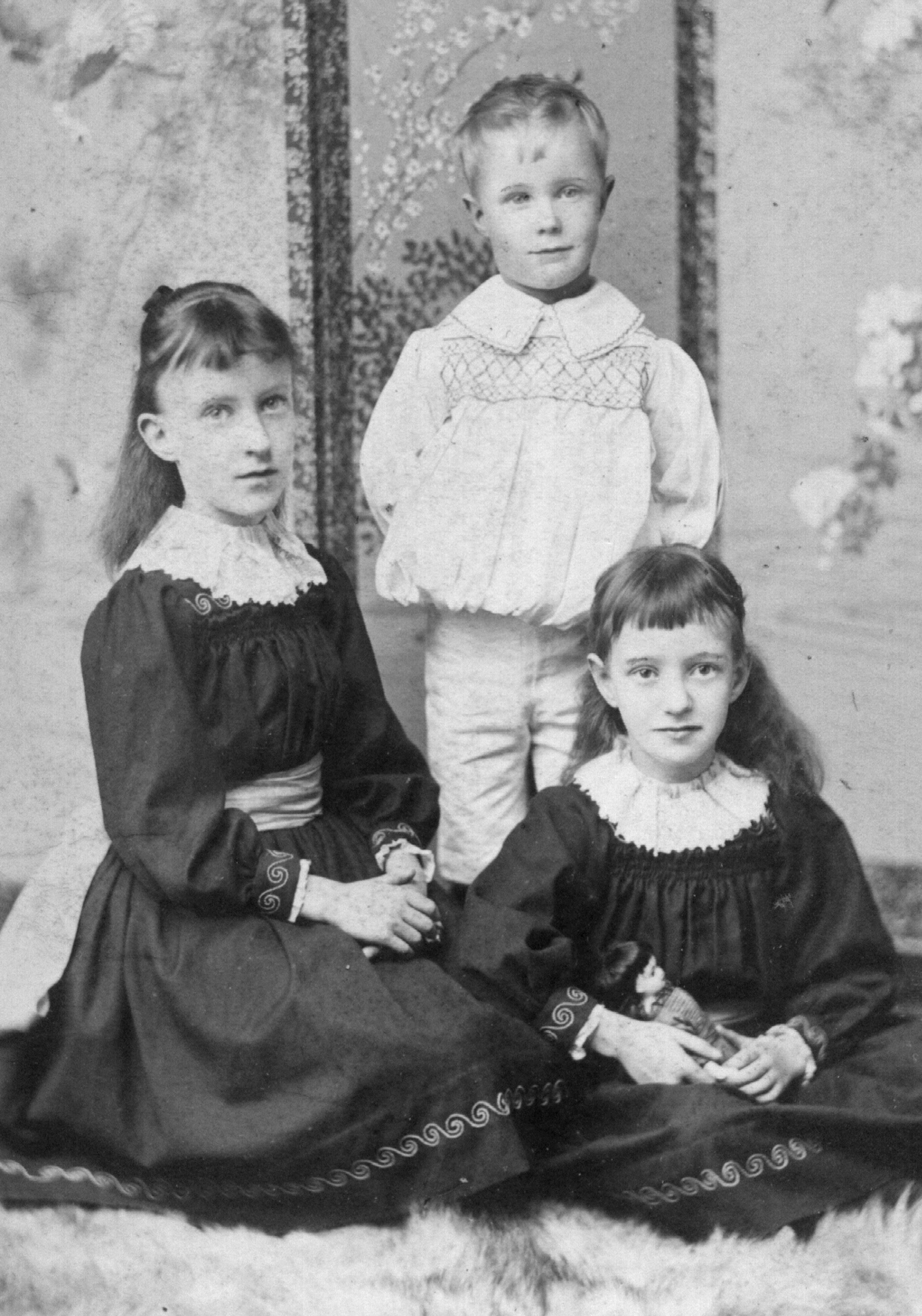 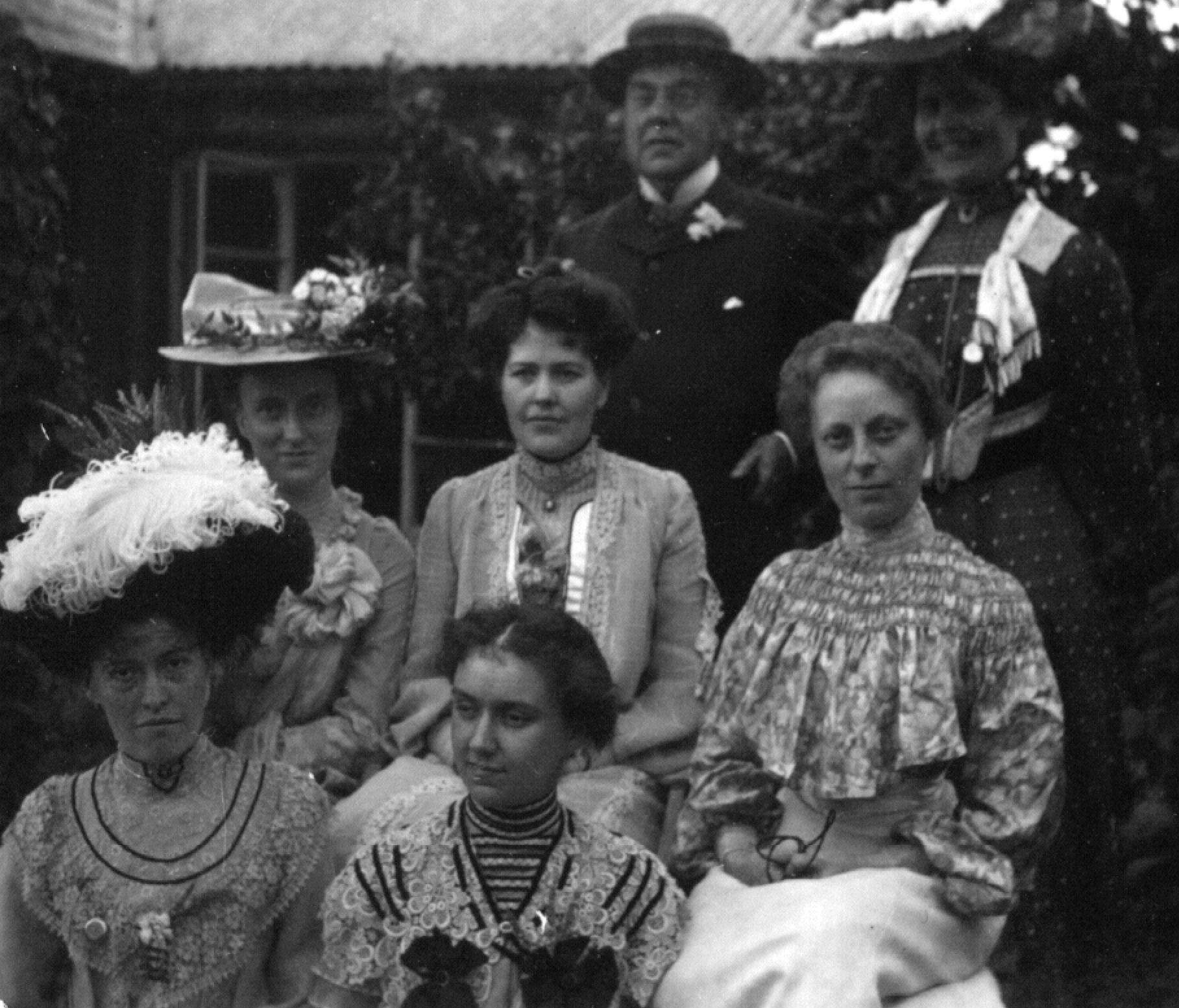 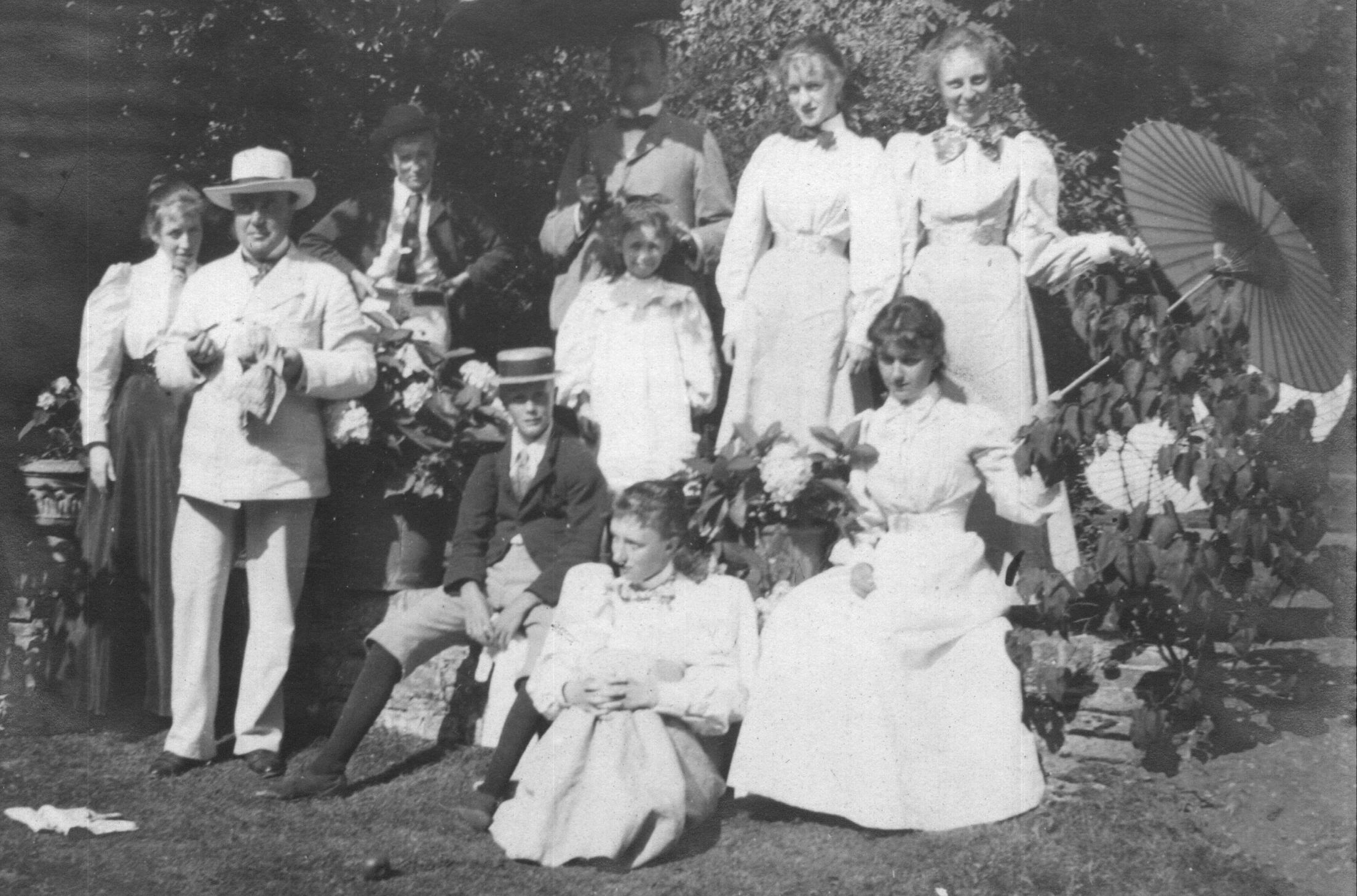 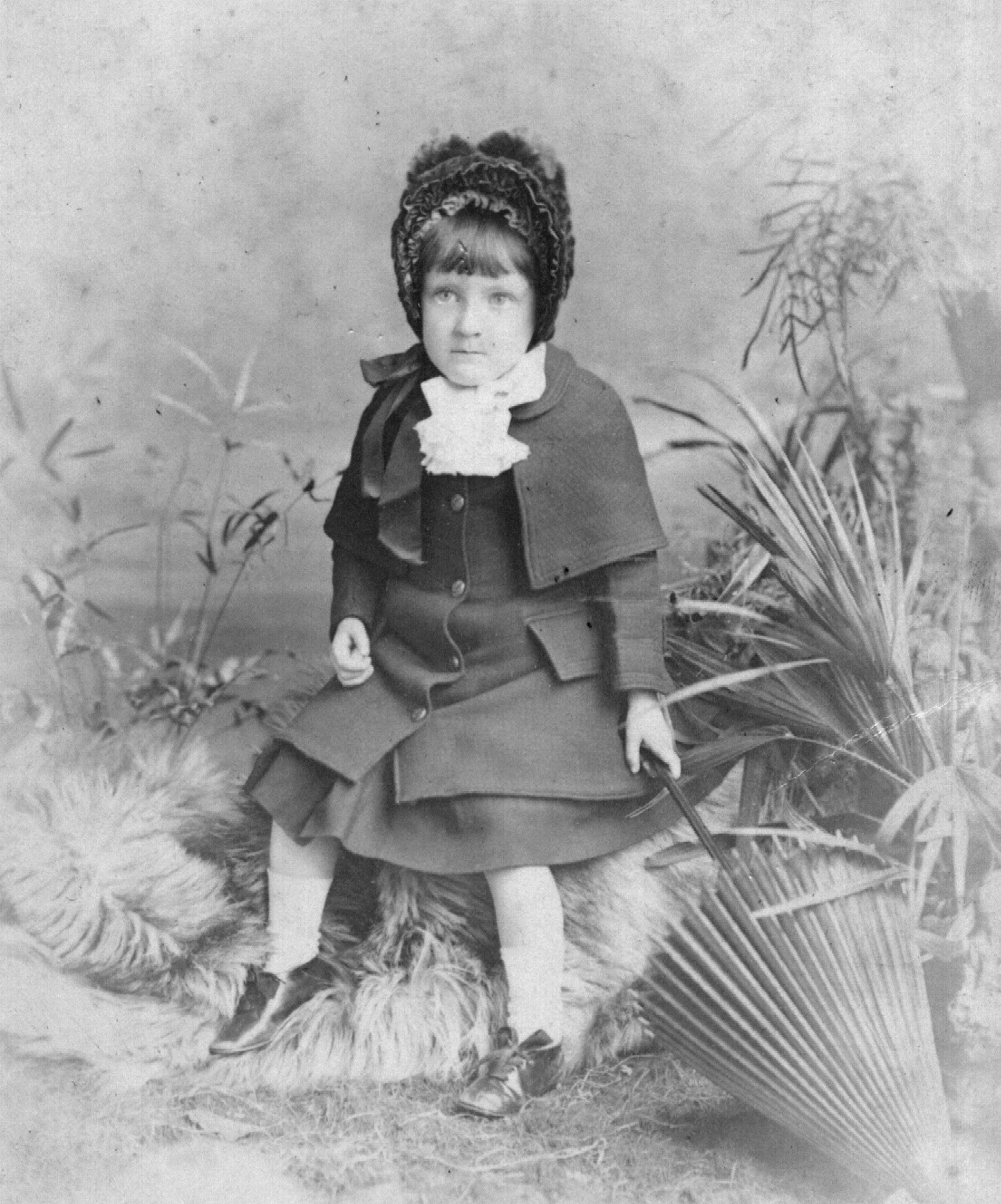 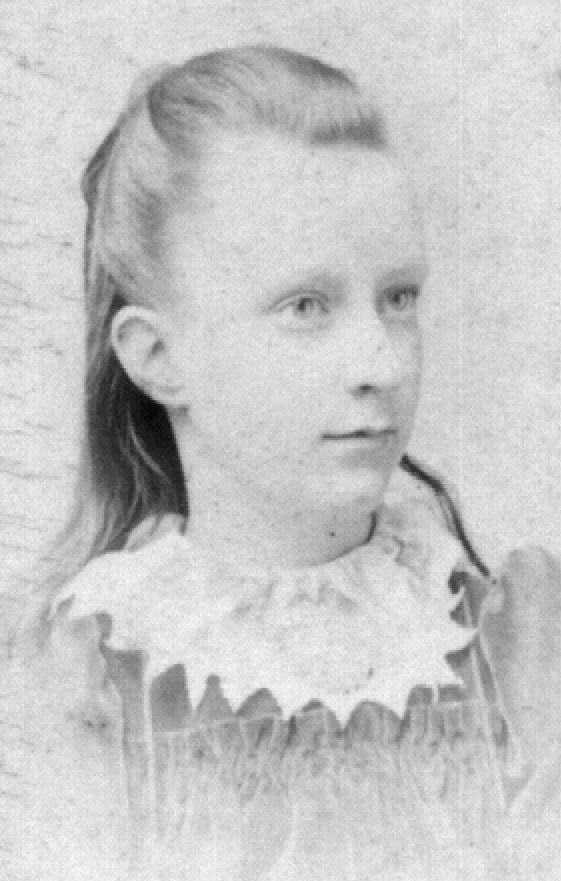 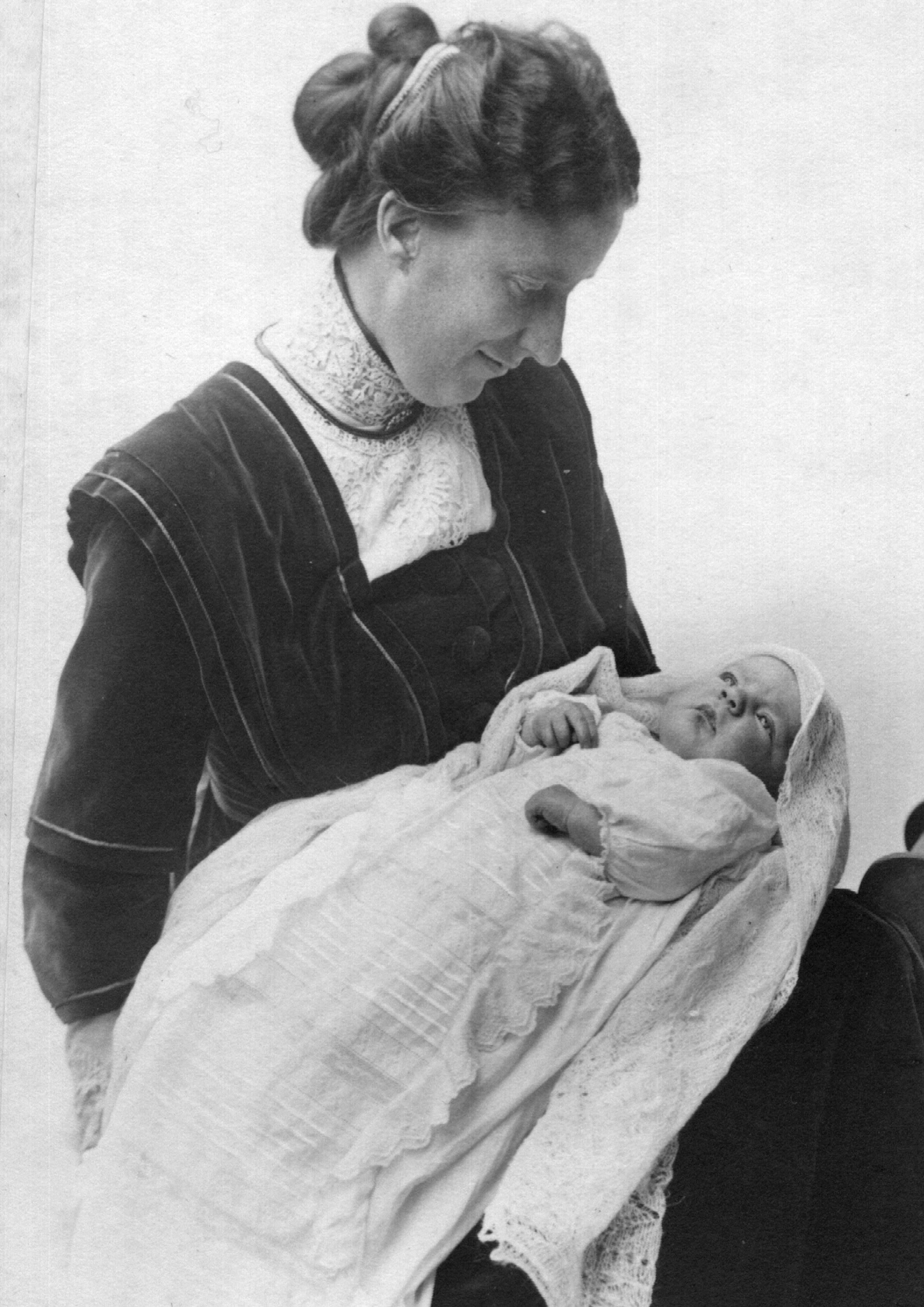 MALLAM Jonathan Mallam-Clark writes "John Mallam married Matilda (d.1499); they had three sons Richard, John and William. I do not know which of the three had Robert (d.1580) but I guess it to be Richard, for various reasons. One o f them also had Nicholas (c1507 - 1563) he (Nicholas) had a Nicholas who married Katherine Eaton. Nicholas 1 and 2 spelt their name Malham, because I believe John and Matilda were the couple who came down from Yorkshire. Richard (b. 1547) was born in Grea t Haseley; so were Charles and John. Nicholas (d.c1582) was Nicholas of Stoynford Bridge. He was buried at Cumnor. Thomas and Edith Brokis were married at Henley on Thames. All their children were born in Great Haseley." See also his article

MALLAM John (1723 - 1794) of Little Milton was fifth out of six children. = Mary Cave 1750. He was a tailor. He died of Smallpox. There was an elder brother also called John, who perhaps died young.

MALLAM Dalton Parr (d 29.1.1877) was eldest of four children. = Harriette Esther Bessant 13.8.1833 at Cowley St. James, Oxford. Both were buried at Holywell. Dalton was a cabinet maker in St. Aldates. He was also a feather dresser.