In 1995 my father asked me to help him produce his memoirs. This eventually led to a hardback book named Pennant Papers. I word processed the text, which was photocopied and then bound by Ottery bookbinders. My mother then asked that her Uncle's book King Blacksack and his Sword be reprinted. The original was photocopied and then printed and bound by me as a paperback (Perfect binding).More family history followed, and finally another volume of reminiscences by my father and elder brother, named Insects in Amber, which was printed and bound by a local print shop. 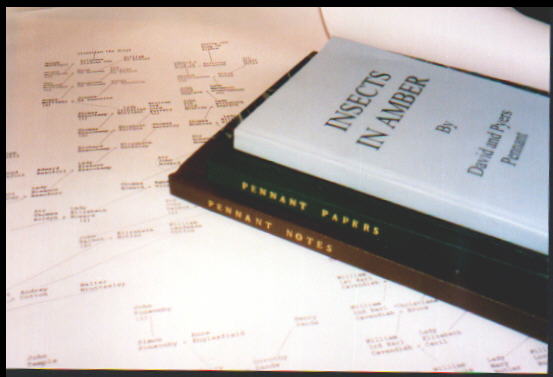 A year or two later I received an enquiry from a budding author who had written a science fiction novel. I produced eight copies for him in hardback doing all the processes myself.

What finally launched me into full scale book publishing was my frustration over the state of the church in the UK... 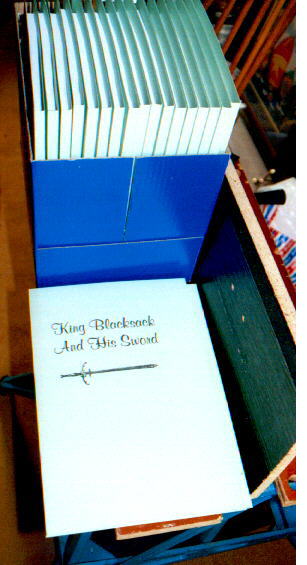 As well as writing, I have been composing piano music, and also a 35 minute sequel to Stainer's Crucifixion called The Resurrection (Stainer was my great-grandfather). My aim is to write 250 pieces of piano music in the aim of achieving one good one amongst them.