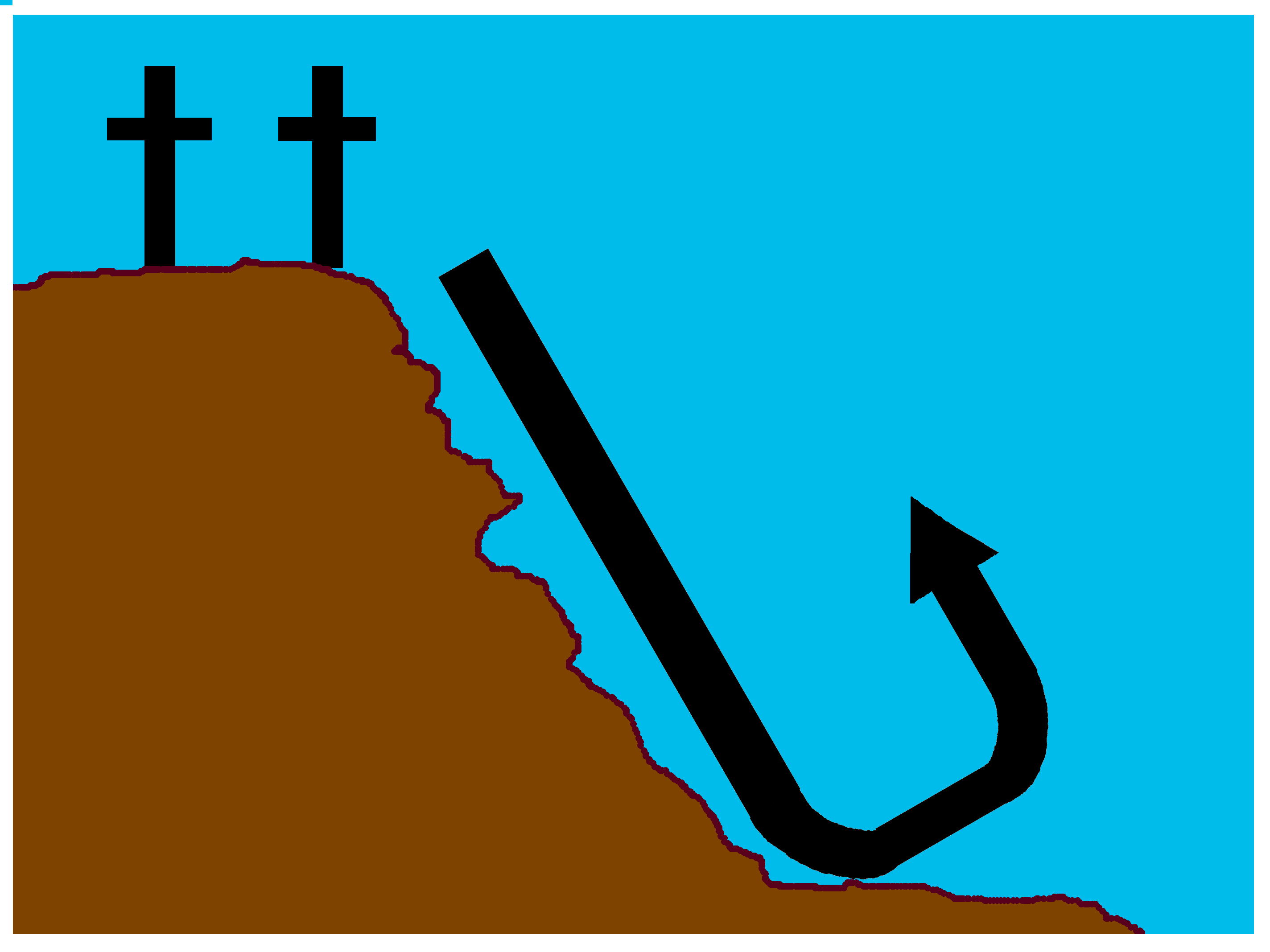 My Dad died from Covid19. Where was God then?

I am so sad for your loss.

I will assume that this was an unexpectedly early death which would not have occurred but for Covid19. This raises the question why God would allow such a thing?

I find myself thinking about the film Titanic a good deal these days, the moments leading up to the collision with the iceberg. If you remember, the two lookouts were distracted by the young couple. But for that they might have spotted the iceberg earlier. So was the collision their fault? But the captain had ordered the final two boilers lit so as to break the record time for the crossing to New York despite being warned that in the calm sea, icebergs would be harder to spot. So was it his fault? But then there had been a decision to reduce the number of lifeboats on board to the legal minimum because they were unsightly, which made the disaster much worse, so were the directors of the shipping line at fault? Then when the lifeboats were in the water, some of them only half full, they did not return to help others who were drowning for fear of being swamped, so were they at fault? Finally, remember the words on the quay before departure by a confident sailor looking up at the ship : "God himself couldn't sink this ship." Was there a general attitude of arrogance in the air? Was everyone at fault?

Given all this human input, it seems a bit tough to ask where was God when the Titanic went down. I notice that we have a tendency to forget about God until disaster strikes and then complain about his inaction. Is that right?

I don't know where God is in all this, but I believe he cares deeply for us, as a mother does about her children (Isaiah 49:15).

To return to your dad. I hope the funeral arrangements will go as well as they can. I am sad for you that you can't get everyone together for a send-off because of the crisis. I hope he will be fondly remembered.

As for you, you have the same choice that we all have when trauma strikes. We can either shake our fist at God for allowing this to happen, or instead "use the valley of weeping as a place of springs (Psalm 84:6-7)," that is to use our difficult experience as a source of strength. Suffering can put us in a position to comfort others going through the same trauma as ourselves, if we let it, in a way that others who have not suffered cannot (2 Corinthians 1:3-4, Hebrews 5:8). Difficult experiences, like sharp boulders on life's path, can turn out to be building blocks in the end.

In my own case, life was so difficult for me at one stage that I begged God to let me die, for a period of eighteen months. He chose not to answer that prayer. I got over the painful patch in time. A fruit of that experience is that I now seem to be able to help other people who are in a terrible place themselves, which is pleasing, becasue I know what it's like.